APA is an association of producers and animation studios based in Córdoba, Argentina. APA’s main goals are the growth and promotion of regional animation, and the development of policies that encourage its education, development, production, exhibition and distribution, as well as its national and international projection. The region of Córdoba has a trajectory of over 10 years of professional production of content creation in several formats as short films, advertising, and television series, and has co-produced with INCAA, Canal Encuentro, TDA, Paka Paka, private companies and international partners. 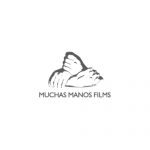 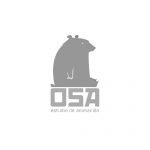 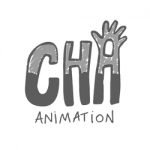 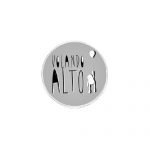 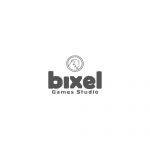 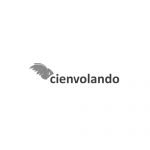 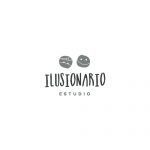 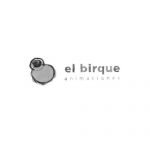 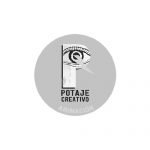 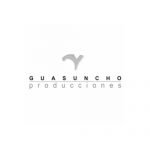